For the past 10 years, Barber has been developing new ingredients for Blue Hill, working closely with seed breeders like Michael Mazourek at Cornell University and Steve Jones at the University of Washington.

With Row 7, founded in partnership with Mazourek and Matthew Goldfarb, an organic seed grower in central New York, Barber hopes to upend the conventional seed industry. Driven by creative collaborations between chefs and breeders around the country, Row 7 strives to bring new, innovative varieties of vegetables out of restaurants and into the larger food system. Row 7 coordinates research, crop development, and seed production on a commercial scale and will start with seven new varieties of vegetables—available for sale now. 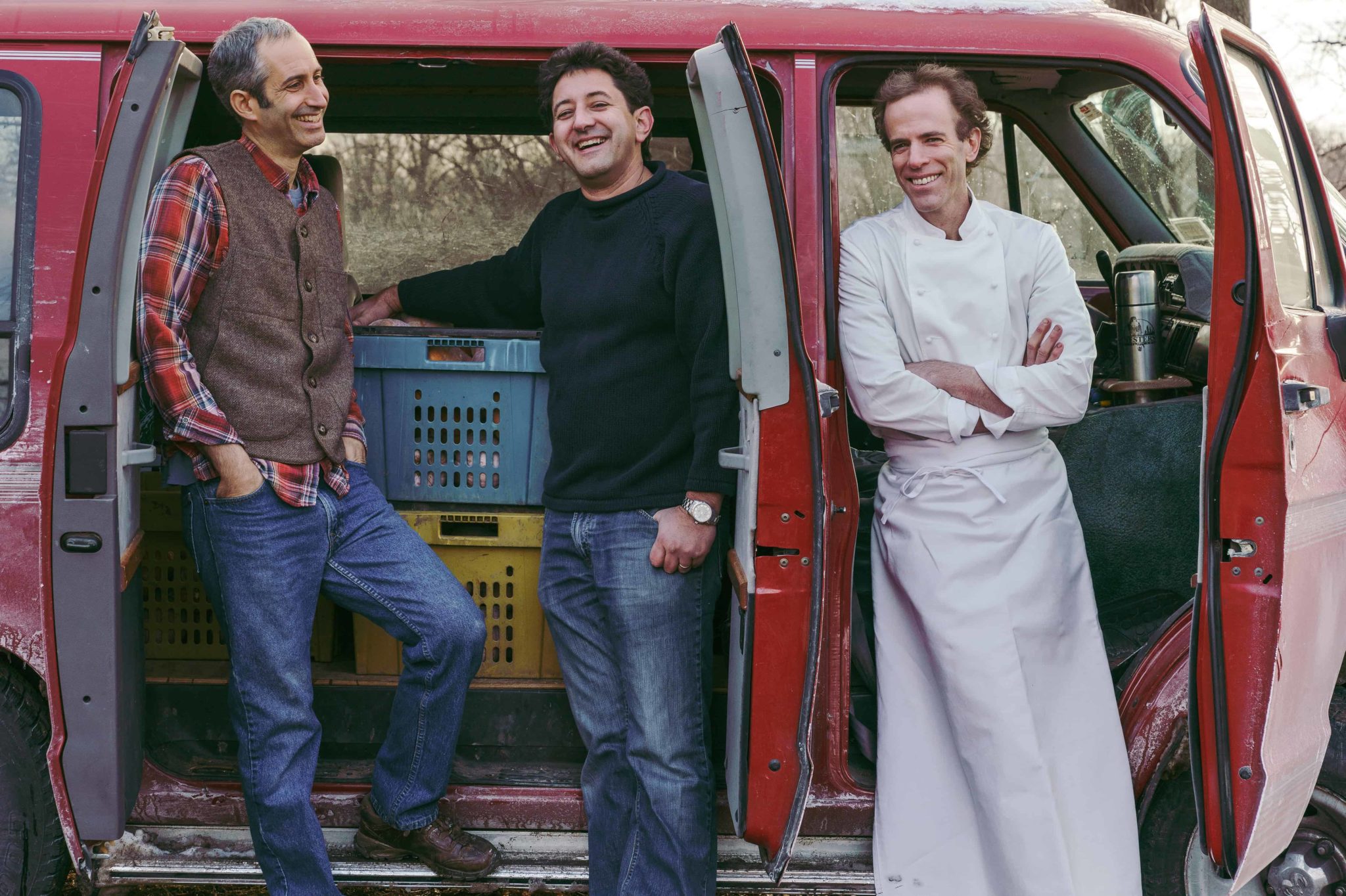 Food Tank had the opportunity to talk with Dan Barber and hear more about this new project.

Food Tank (FT): What is Row 7, and how is it different from other seed companies?

Dan Barber (DB): Row 7 is a seed company devoted to creating new varieties of vegetables—and we’re hoping eventually grain—that have been selected and bred for flavor. The idea came out of a lot of work I’ve been doing, and conversations I’ve been having with seed breeders, for the last 10 years about the kinds of ingredients I’m looking for in my kitchen at Blue Hill. While seed breeders are very responsive to the idea of selecting for flavor, it is not what they are usually asked to think about. They are usually asked to prioritize things like yield, uniformity, and shelf-life.

Chefs have voted against that by privileging heirloom varieties of vegetables and grain that have been passed down for generations to taste good. There are really great reasons to be devoted to heirlooms—because of the flavor and because they are representing our cultural and agronomic past—and it’s very important to keep those genetics around and in service to production.

On the other hand, it is very difficult to produce heirloom crops on a large scale. At Row 7, we are creating a seed company that prioritizes flavor as well as the seed’s potential for large-scale growing. We don’t want these seeds to only be available in the cathedral of the white tablecloth of Blue Hill, we want them to be on the supermarket shelf.

FT: Why is seed breeding important to you as a chef?

DB: Seed breeding is important, because the recipes that I write start with the seed. All chefs want control, and part of the farm-to-table movement has been about controlling where your ingredients come from, how they’re grown, and who’s growing them. This is taking that one step further. Being able to write a recipe from the seed level gives us chefs the opportunity to act as champions for our food system on a fundamental level—thinking about flavor and nutrition in addition to yields.

This work is ultimately in service to the farmer, because with the right breeder and the company we are building, we can develop varieties of crops that not only taste fantastic but are also high yielding and resilient. And who better to curate that than chefs?

FT: What made you decide to start a seed company?

DB: Part of the reason was that we were already doing a lot of the work, but it was sort of ad hoc. We were developing these crops informally within the operation of the restaurant and without additional funding. Row 7 is a way of formalizing the relationships for everybody—including the chefs and the seed breeders. In many ways, I want to step back from it a little bit. I want other chefs and breeders to experiment in the same way, and I want to help sponsor that work.

DB: Row 7 came from looking at the periodic table of elements—which looks like rows of crops—and the fact that years ago the seventh row of the periodic table had all these empty spaces. Before the elements in those spaces were discovered, scientists knew that those elements existed. I found that to be a fascinating parallel for what we’re talking about. We are not creating anything from scratch. The crops that we are identifying are already out there, but nobody is looking for them because the attributes that make them unique have been de-emphasized in favor of other attributes like yield.

It is a process of discovery, but it is intentional discovery. Discovery can be accidental; you can discover a lot of things that you don’t mean to. But this is intentional—we want to discover jaw-dropping flavor.

FT: What are the bigger considerations—ethical, environmental, economic—that are behind Row 7?

DB: I don’t even know how to separate those. In terms of ethics, the top three seed companies control almost half of the global seed market. And all three of those companies are chemical companies. That wouldn’t be as scary if we were talking about widgets, but we’re talking about food, and we’re talking about the future of food. There are a whole host of issues with that, but the one that I’m most concerned about is that flavor gets compromised.

There is this emerging, exciting revolution happening in the American food culture, and we need to be thinking about this on a regional basis, because the United States is so huge. I just got off the phone with a chef in Cedar Rapids, Iowa, and he has very different issues than a chef in Austin. Why aren’t we thinking about food in a regional context? The category of flavor is both hyper-regional and universal. The pursuit of deliciousness is a universal pursuit. But to get there, we need a regional interpretation, because what’s considered delicious in Austin may not be considered delicious in Iowa.

In terms of the economics, I don’t know where the money is here. But I believe that there is something to this, because our culture is shifting away from one-size-fits-all in every aspect—entertainment, politics, everything. It’s the same with food.

FT: How will Row 7 help to change the food system?

DB: We have become much more homogeneous in the United States, but there are still very big regional differences that shouldn’t be glossed over. They should accentuated and celebrated!

My conversations with amazing chefs in many different regions of the country have led me to start thinking about the tectonic shift in our food culture in the United States. There is an emerging, exciting, passionate group of eaters who don’t want to settle for food that’s processed or for food that’s tasteless. Increasingly, this market is being serviced at the farm level—look at what has happened with farm-to-table over the last 20 years. Farms are in great conversations with chefs everywhere.

But this growing demand is not being serviced at the seed level. These are some really important varieties that speak to flavor, to culture, and to the history of some of the great American foodways. How do you support these food stories without supporting the seed? It just needs to be serviced better, and that’s what we’re trying to do. 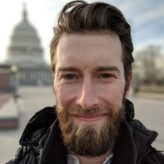 Vicki Wilde on the Benefits of Women’s Agricultural Empowerment