Top chef, Manjit Gill, looks to tradition, biodiversity, and village kitchens for inspiration, calling on chefs to be the driving force behind a good food revolution.

Despite an illustrious decades-long career in India’s culinary scene, Chef Manjit Gill is happy to declare that his inspiration still comes from the kitchens of others. “I’m a chef, but I don’t create dishes,” he explains, “I discover them.”

An award-winning chef, Gill has authored several successful cookbooks and was the pioneer of Indian cookery shows in the 1980s. As the corporate chef of ITC Hotels, Gill ran the kitchens of India’s second largest hotel chain. Now he promotes sustainability in hotel and restaurant kitchens through Cuisine Digest, a magazine for chefs. Yet after 40 years of success in the food industry, he still sees himself more as a culinary explorer than a master chef.

With more than 2,000 ethnic groups, a long history of interaction with other cultures, and home to followers of the world’s major religions, India’s 36 states and territories weave a colorful tapestry of culinary expression. Here, cooking can vary not just between regions, but also from suburb to suburb in the same town. “There’s no need to create anything new when India has such a rich and diverse cuisine,” Gill explains. “Regional cooking has such a large repertoire that you can keep on discovering new dishes forever.” In fact, he refers to himself as the “eternal student.”

Instead of spending hours in the kitchen devising new recipes from scratch, Gill and his team head out to discover culinary diversity in villages around the country. “We go to the villages and find fantastic cooks—it could be a mother or a domestic helper—and we hire them to teach us whatever they know.” With this approach, Gill successfully introduced Indian street food and roadside cuisine into a luxury hotel chain without compromising on authenticity.

Plenty of (other) fish in the sea

For several years, Gill has been promoting sustainable fish, encouraging chefs to experiment with local fish, organizing workshops for suppliers, and championing a ‘say no to the wrong size’ policy, where only fish of a certain size are acceptable. “Fish will soon be scarce,” he worries. “I don’t believe we need to stop eating them altogether, but we do need to leave something good for the generations to come.”

Gill sees chefs as key in this mission, believing that their role goes beyond creating beautiful, delicious dishes; they must also be advocates for food that is good for the person eating it, food that is sustainable, and food that maintains traditions. “Chefs are often role models, and so they are capable of encouraging sensitivity to fish sustainability.” While India is rich in freshwater fish species, there is little knowledge of this biodiversity among professional chefs, he explains.

If local fish are identified and promoted, he believes, then a repertoire of dishes will evolve and help take the pressure off of other marine species. “We can promote local fish, but we chefs need to understand each species and cook it well,” he says, adding that tradition has already found an answer for this. “When the fishers sell their catch on the markets, the most popular fish go to restaurants. But where do the rest go? They go to the villagers, and they have learned how to cook it.”

They are also the ones who can teach us how we can continue to fish in the future, he says, explaining how certain religious taboos and folk traditions ban eating fish eggs or prohibit catching fish just before the monsoon, when the waters are low. “We need to believe in the practices of the past and follow them. They are based on sustainability.” In this way, Chef Gill works to promote food traditions and ingredients produced with respect for the environment, and he encourages more chefs to do the same.

While any change in the food system will require efforts from all sectors, by giving new life to food traditions, chefs can play a valuable role in creating a system that is sustainable, protects biodiversity, and guarantees everyone access to good, nutritious food. 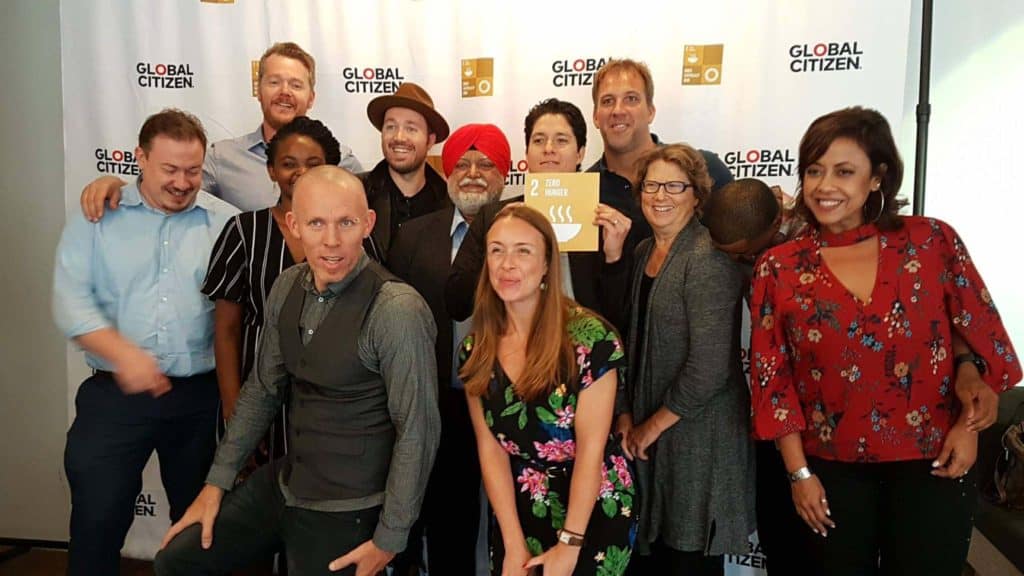 From sustainable food to zero hunger

Continuing his efforts for sustainable food, Chef Manjit Gill has been involved in the SDG2 Advocacy Hub’s Chefs’ Manifesto and was featured in the Action Plan. Through the Chefs’ Manifesto and Action Plan, the SDG2 Advocacy Hub aims to build a community of chefs around the world equipped with a simple set of actions to drive progress on the food issues that matter most to them. Working together, we can help deliver a better food system for all. Join us.

Read about further actions identified and adopted by additional chefs from around the world.

This article is based on an interview conducted with Manjit Gill for Slow Food International. Quotes reproduced with permission. 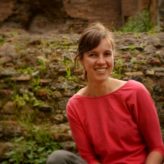 The True Cost of Food: An Excerpt from Nourished Planet, Publishing in June 2018