In a state notorious for its hog operations, North Carolina’s poultry industry has quietly expanded to exceed the size and environmental impacts of hog farming. A recent study from the Environmental Working Group and the Waterkeeper Alliance sheds light on the size and impacts of the poultry industry. This study found that the number of poultry in N.C. has more than tripled since 1997 with the EWG reporting 515.3 million chickens and turkeys in N.C. as of 2018. N.C. poultry produces three times more nitrogen and six times more phosphorus than hogs. This is no small feat, for N.C.’s hog industry is ranked second in the nation, and it hosts the largest hog slaughterhouse in the world.

Food Tank spoke with Will Hendrick, a lawyer for the Waterkeeper Alliance, about informational and regulatory shortcomings in N.C.’s poultry industry. Hendrick says that poultry waste is the largest source of nutrient pollution in N.C., yet it is essentially unregulated and unmeasurable. He explains that the state government does not know the locations of poultry farms because N.C. farmers are not required to disclose their location when they start a poultry operation. This lack of information led the Waterkeeper Alliance and EWG to use satellite data and aerial photography to map poultry operations in N.C. for their study.

This new data allows the EWG and Waterkeeper Alliance to study how poultry farms are affecting N.C.’s environment. Hendrick stresses that the high concentration of phosphorus in poultry “is dangerous for waterways.” Nutrients present in poultry waste such as phosphorus and nitrogen can cause toxic algal blooms and fish kills. While many people are aware of these risks, current laws have prevented scientists and activists from knowing the extent to which waterways are harmed. On this point, Hendrick says that “there is no mandatory air-quality testing, groundwater testing, surface water testing, or well water testing to evaluate the impacts of this industry,” and that “new operations are allowed to open in areas that have previously flooded.”

In light of emerging data, the Waterkeeper Alliance and EWG are raising questions about how the nearby communities are affected. In their report, they call attention to environmental justice concerns. The EPA defines environmental justice as providing equal “protection from environmental and health hazards,” and “access to the decision-making process to have a healthy environment in which to live, learn, and work.” N.C.’s hog industry harbors a history of environmental injustices in their management of waste, and the EWG and Waterkeeper Alliance are concerned that the poultry industry will cause similar injustices. For example, the University of North Carolina at Chapel Hill published a study that found rural communities of color are over three times more likely to live within three miles of an industrial hog farm compared to white communities.

The combined impacts of the hog and poultry industry are important to consider. Sampson and Duplin counties are N.C.’s top counties for both hog and poultry production. Hog farms in Duplin County produce twice as much waste as the population of New York City every day. The report states that, in Duplin and Sampson counties, “93 percent of the poultry operations are within three miles of at least 20 other poultry or swine farms.”

Hendrick says that the Waterkeeper Alliance is “sounding the alarm on this every way we can.” They are testifying at state hearings, working with Waterkeeper groups around the state to raise awareness, meeting with lawmakers, and writing op-eds and reports. The Waterkeeper Alliance is also working with affected community members and environmental partners such as N.C. Environmental Justice Network, Rural Empowerment Association for Community Help, N.C. Conservation Network, and the Southern Environmental Law Center.

In recent years, several hurricanes have hit N.C., which causes the flooding of both hog and poultry operations. Hendrick says the first step in addressing the poultry industry’s impacts is that, “no new poultry operations should be allowed to open in the state’s flood plains.” Hendrick supports his claim with the N.C. Department of Agriculture’s findings that about 4.2 million chickens died during fall 2018 flooding. 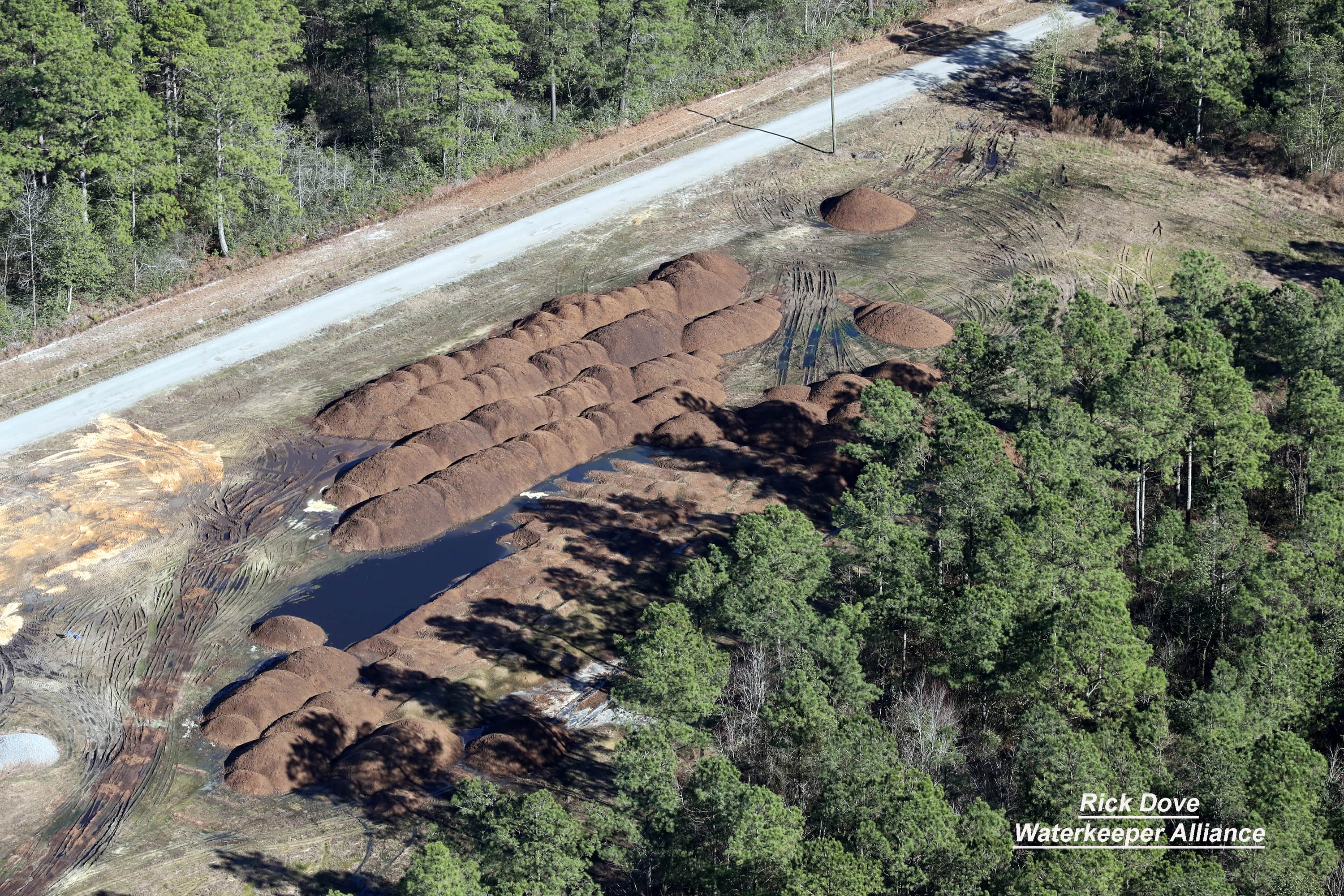 The Environmental Working Group and the Waterkeeper Alliance argue that lawmakers need to reconsider the permitting process, or lack thereof, for poultry. According to the National Chicken Council, chicken consumption per capita has increased almost every year since the mid-1960s.

Consumers are demanding low-cost chicken, and activists are asking that they consider the high-cost for the environment. 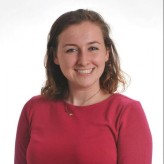 Mackenzie Dion is a student at UNC-Chapel Hill studying Food Systems. Mackenzie is passionate about sustainability, equity, and food technology. She has worked with several food-tech startups and is especially excited about alternative protein.
Previous Article