Adachi, one of 23 wards in Tokyo, Japan, is hoping to reduce diabetes risk and increase residents’ vegetable consumption by changing the food environment. After finding that educational programs attract mostly those who are already health-conscious, the ward’s new population-based strategy, the Adachi Vegi-tabe Life Project (Eat More Vegetable Project), aims to make the environment healthier as a whole. Through a wide range of measures to promote Adachi residents’ vegetable consumption in places like restaurants, supermarkets, and schools, the project has successfully improved vegetable consumption of both children and adults in the ward.

“The partnership is very important to make the environment in which people can naturally follow healthy lifestyles,” says Dr. Naoki Kondo, Associate Professor of Social Epidemiology at the University of Tokyo, who participated in the project to carry out an evaluation study in the restaurant setting. As a researcher who frequently works with the government, he emphasizes the government’s role in creating these partnerships. 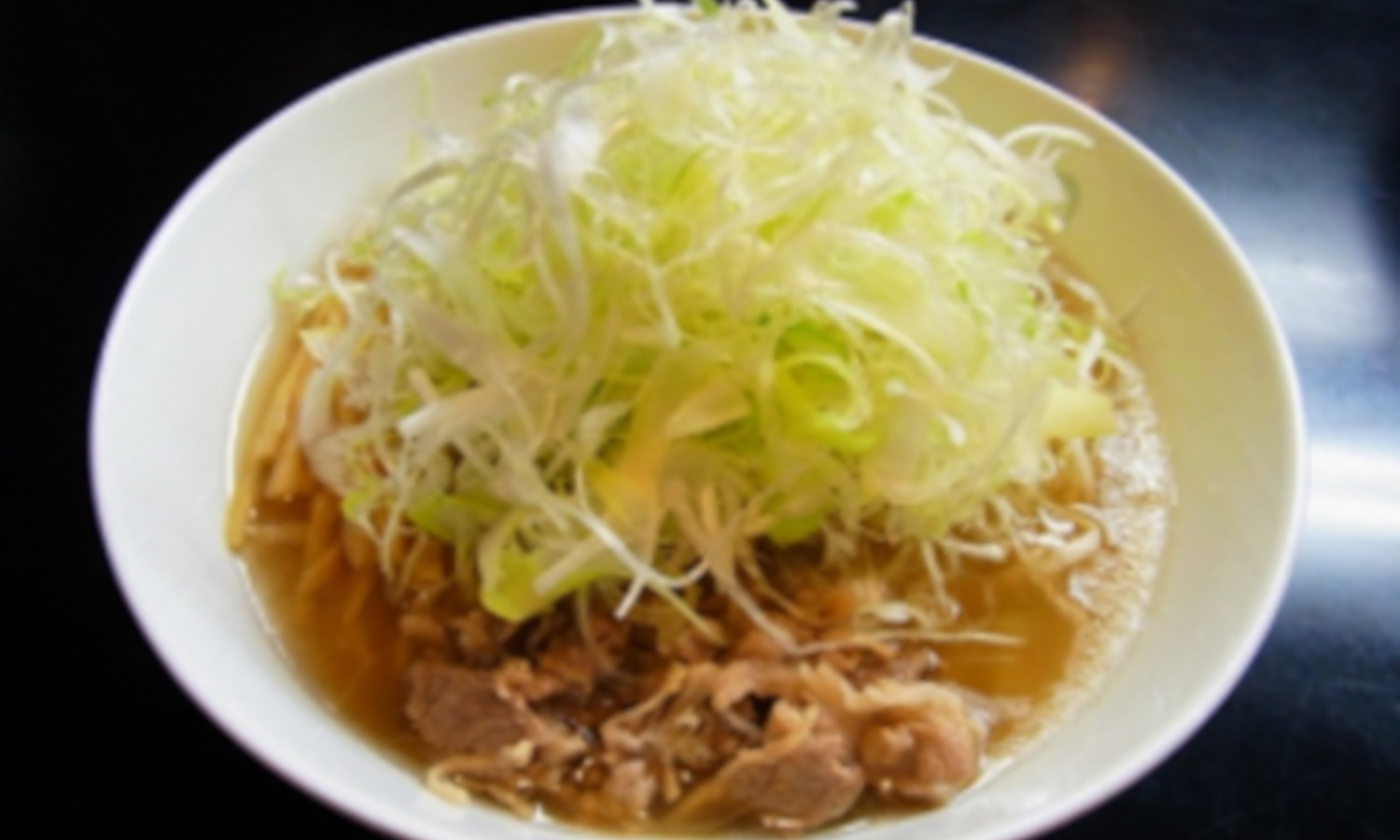 The Adachi government is collaborating with more than 700 local restaurants to increase healthy options for those who are eating out in the ward. These restaurants provide vegetables before the main dish or have added vegetable-rich dishes to the menu. According to the project, a vegetable-rich dish contains 120 grams of vegetables or more—about one-third of the national recommendation (350 grams).

Government initiatives are considered to be more formal and reliable in Japan than those by the private sector, according to Kondo, so he always tries to collaborate with the local governments when conducting epidemiological surveys. “That kind of formal credential is very important,” Kondo says, for increasing public participation in the Japanese context. “Now, many local restaurants understand that the Adachi government is trying to do something good. So, they want to join, which is actually a good thing for the promotion of the restaurant itself,” Kondo says, because this type of government partnership appeals to residents.

Supermarkets and convenience stores are also participating in the project. Vegetables are expensive in Japanese supermarkets, so the Adachi government “asked retail stores to sell vegetable-rich dishes in a smaller portion [at cheaper prices], so that a single, young [person] can easily buy them.” And they are distributing easy recipes using bean sprouts, for example, the cheapest vegetable in Japan. “[These actions are] to lower the hurdles to vegetables for those who are not so interested in eating vegetables,” Kondo says by referring to Ms. Yuko Baba, Chief of the Adachi Vegi-tabe Life Project.

The project strives to make eating vegetables more enjoyable, instead of discouraging people from eating meat. “Punishing messages do not work. Rather, eating vegetables in a fun atmosphere is more important,” Kondo says to Food Tank. In the school setting, this positive framing strategy promotes children’s food experiences as “a culture very important to [our] life,” in addition to providing essential nutrients. The Adachi government and food providers aim to develop school lunch recipes that students will love to eat, increasing vegetable consumption and reducing food waste. Children at all public preschools in the ward also cook with locally grown vegetables to learn essential cooking techniques through the project. “[Ms. Baba] says that the governmental goal is to train all Adachi children so that they can cook at least sunny-side-up eggs by the end of junior high school,” Kondo says.

“The role of the government is the main player. Researchers are the supporters. And the local restaurants are very close collaborators of the local government,” in this series of interventions. Kondo emphasizes that, to create a healthier food environment, the government should first start the conversation with local community members who are chefs, store owners, food providers, and activists, “rather than just doing something new by themselves without getting any ideas from the citizens or collaborators.”

Min Hyun Maeng is a research and communications intern for Food Tank. She holds an M.Sc. in International Health Policy from London School of Economics in the United Kingdom and an M.S. in International Health from Uppsala University in Sweden. She did her B.S. in Food & Nutrition at Yonsei University in South Korea. She is currently based in Seoul, Korea and joined Food Tank because she wanted to write about food. Her interests include food security, food environment, and healthy and sustainable diets.

A Boom in Fish Feed Production in Nigeria